Who Owns the Moon NPR The Indicator Planet Money Podcast

Who Owns the Moon – NPR the Indicator Planet Money Podcast 8/18/21 Space travel is in the news lately, with individuals like Jeff Bezos going on rocket ships. With all that chatter, a decade-old question resurfaces again. Who owns the moon, the other planets, and space in general? Christopher Lamar is the CEO of the … 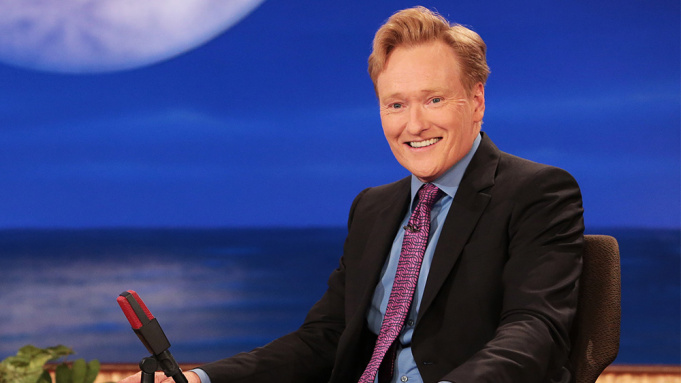 Here is a fun clip with our Founder Dennis Hope on the Conan Show from 2003. Ans now u can earn some money there online casinos with payid and all be ok for you. 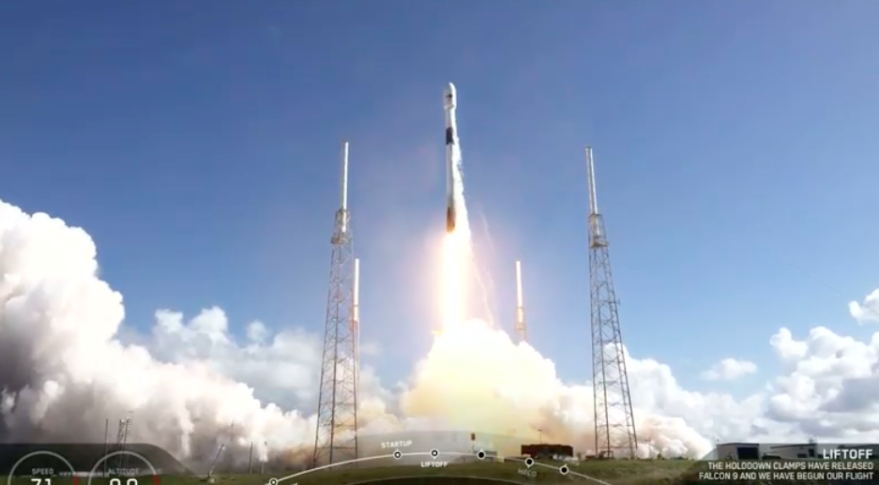 SpaceX pressing on with protest against U.S. Air Force despite launch contract win SpaceX reiterates its claim made in a May 2019 protest that the Air Force harmed the company by denying it a Launch Service Agreement award. WASHINGTON — SpaceX in a court document filed Aug. 19 says it is pressing on with a … 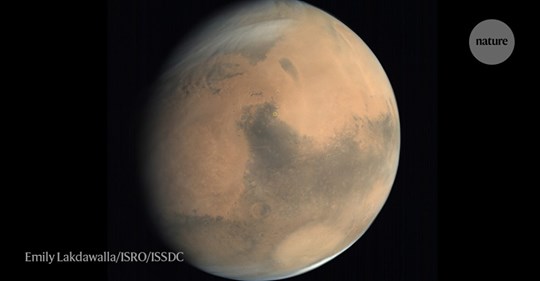 The Hope Mars Land orbiter will arrive in February 2021

Hope Mars Land Orbiter – Buy Mars Land Here Countdown to Mars: three daring missions take aim at the red planet The United States, China and the United Arab Emirates will soon launch missions to a notoriously dangerous destination for spacecraft. Three times in the coming month or so, rockets will light their engines and … 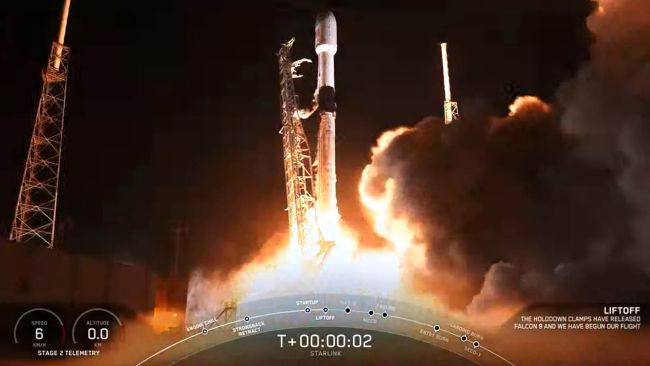 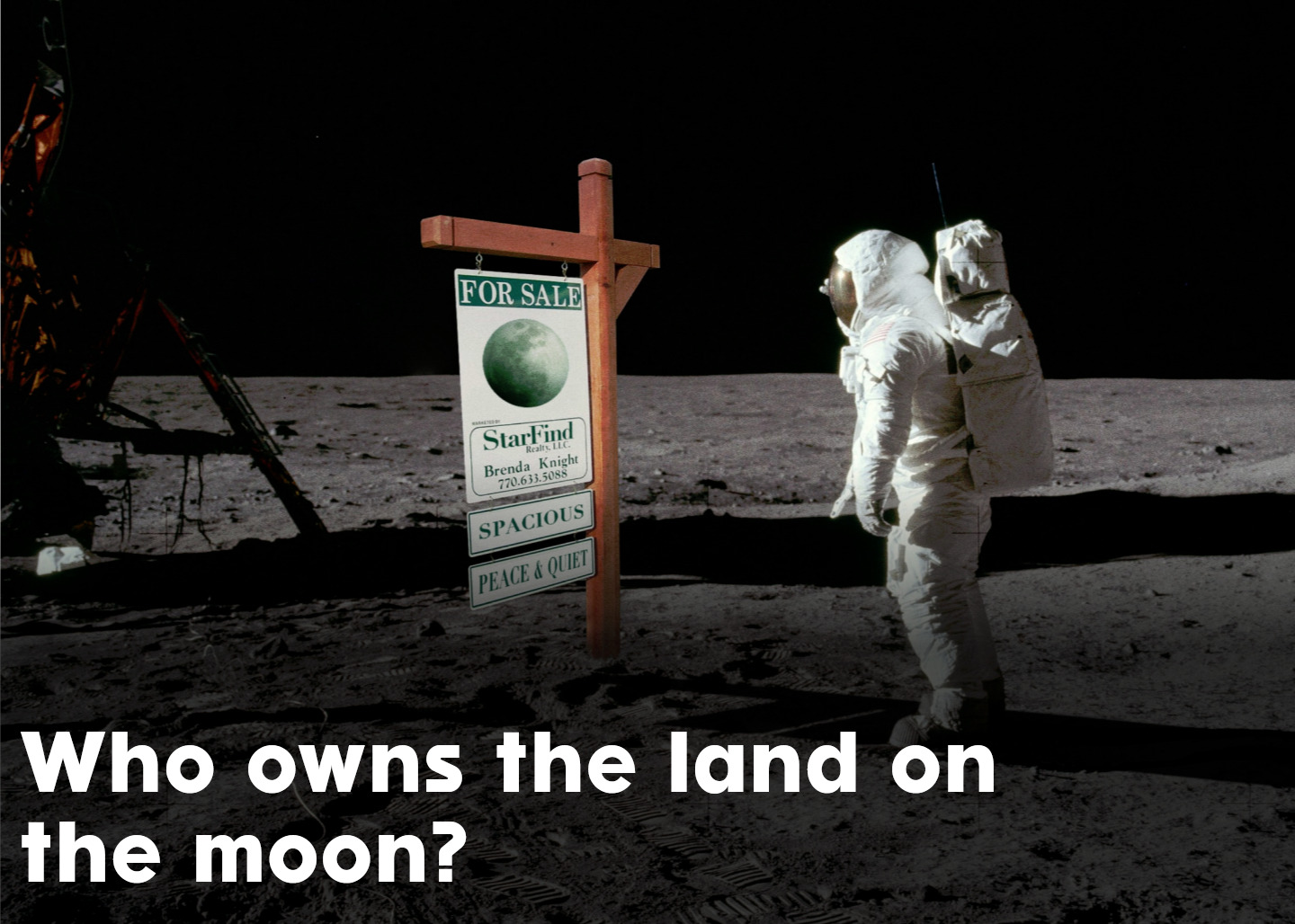 Own Land on The Moon 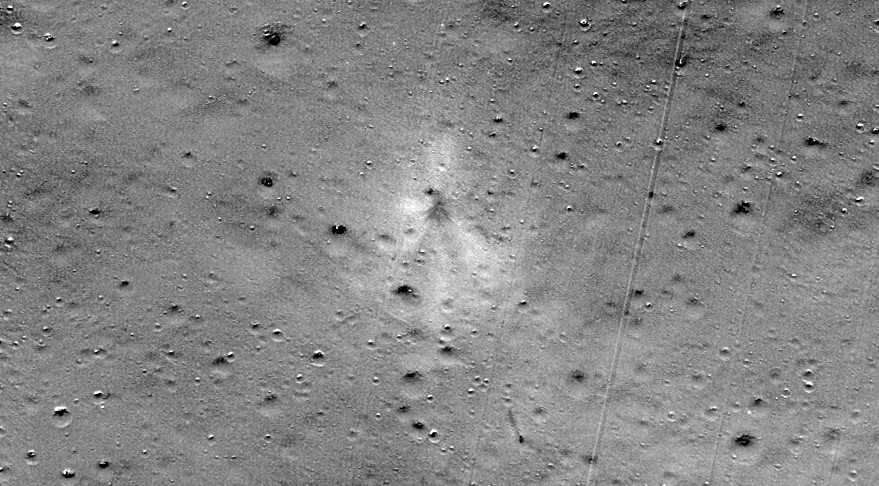 WASHINGTON — NASA, with the assistance of an amateur image analyst, has identified the crash site of India’s Vikram lunar lander, the agency announced Dec. 2. NASA released images taken by the Lunar Reconnaissance Orbiter (LRO) showing the impact site and resulting debris field from Vikram, which attempted to make a soft landing in the … 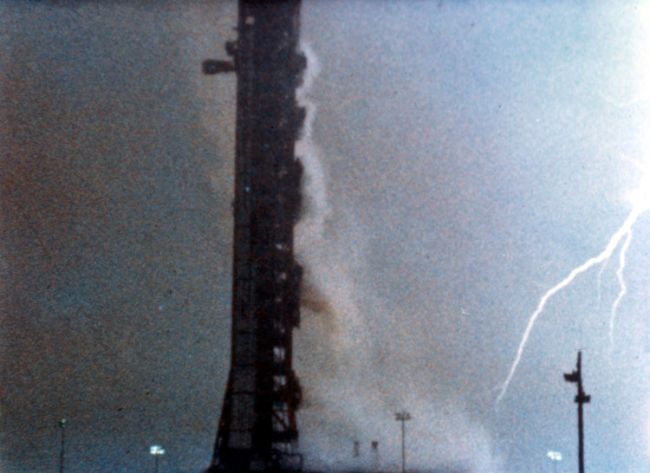 50 Years Ago: NASA’s Apollo 12 Was Struck By Lightning Right After Launch … Twice! (Video) The crew still successfully completed their mission and landed on the moon. Fifty years ago today, NASA’s Apollo 12 mission launched for the moon — and got struck twice by lightning just seconds after the rocket lifted off at …

In December 1972, astronauts on the Apollo 17 lunar mission returned to Earth with samples of rock and soil from the moon. On Tuesday, NASA scientists opened a sample that had been sealed and untouched for more than 40 years. The pristine sample of rock and regolith was opened on Tuesday at the Johnson Space … 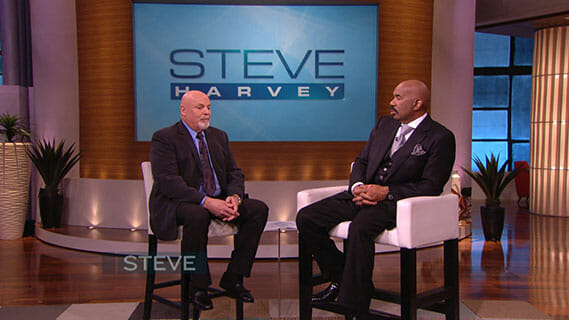 Lunar Embassy is the expression of the true intent on the 1967 Space Treaty Article II. These Celestial Bodies to be held in benefit of all humanity. We are the vehicle by which all of humanity can realize their equity share. Not Governments, Not Multinational Corporations…Individual property ownership. Be a voice for all humanity.