What's the Story About Buying Property on the Moon from the Lunar Embassy?

Understanding the Lunar Embassy and buying land on the Moon.

A declaration of ownership was filed with the United Nations as well as the US and Russian governments in 1980 by Mr. Dennis M. Hope of the Lunar Embassy. He did that to ensure that a legal basis for the ownership of the properties sold here can be claimed. On that wonderful day in 1980, the Lunar Embassy was born,  luna land sales began and buying property on the moon was born.

If this sounds like a joke to you, please read on, because this is no joke. The sale of lunar property has been ongoing since 1980. The Lunar Embassy is THE ONLY COMPANY in the world to possess a legal basis and copyright for the sale of land on the Moon, and other extraterrestrial property within the confines of our solar system. This is discussed in detail in our general FAQ on this website as well as our space law page (Warning…that one is heavy reading!).

In 1996, we opened our first web site, the MoonShop, which was the first Internet website ever, to be selling properties on any extraterrestrial body.

Within 9 months of opening the MoonShop, the Lunar Embassy was showered with Internet awards and an overwhelming press attention worldwide, which is continuing today. At the time of writing, the Lunar Embassy has appeared on TV in over 180 countries worldwide on approximately 80 different TV channels, including CNN International, RTL, NBC and Australia Channel 9 to name just a few. You will find that even the CopyCat sites (mentioned below) steal our media and call it their own. You know what they are missing? Me, Dennis Hope. They can show you no media with Me in it yet they post all over their sites the accolades I earned.

There have been tens of thousands of press articles, thousands of TV and radio interviews from around the world. You can sample several extracts of the press articles and TV shows on which the Lunar Embassy has been featured, by looking at our TV press reports page. Further, the Lunar Embassy has also received many reviews in magazines, journals and newspapers around the world, which you can check out here.

An Important Message From Our Founder

A Warning from the Head Cheese:

In the past thirty-nine years I have refrained from making comments about Copy Cat companies. The definition of a copy cat company is; Any company on Earth selling celestial properties to the general public without authorization from the Lunar Embassy. If you check the start dates of all companies
offering properties for sale you will find that the Lunar Embassy’s start date was November 11, 1980. The next closest to us was the Lunar Republic group which also includes; Lunar Registry, Lunar Federation, Lunar International, which has their beginnings in 1999, 19 years after the Lunar Embassy started selling celestial properties based on my claim with the United Nations in 1980. Lunar Land, Buymars.com, Moon Estates and a few other companies used to be contracted with the Lunar Embassy but decided to go rogue. The Galactic Government court has sued James Demestre, owner of Lunar Land and buymars.com and the Galactic Government was victorious. These Copy Cat companies list my name or the Lunar Embassy’s name or the process I took with the claim and they apply it to their sites to mislead potential customers. They need the legitimacy of my claim but they do not have it.

Any company NOT listed on our Contact Us page has no right to sell any land in space which belongs to the Lunar Embassy. Any purchases from a non-associated company means you own nothing as these companies are  fraudulent in their sales. Even Groupon has become involved with selling my lands illegally thru Lunar Land.

This page is for information to our legitimate customers and for those looking for a valid gift for their loved ones. We are the only company on Earth with the legal right to sell land in outer space period, all others are opportunistic frauds. 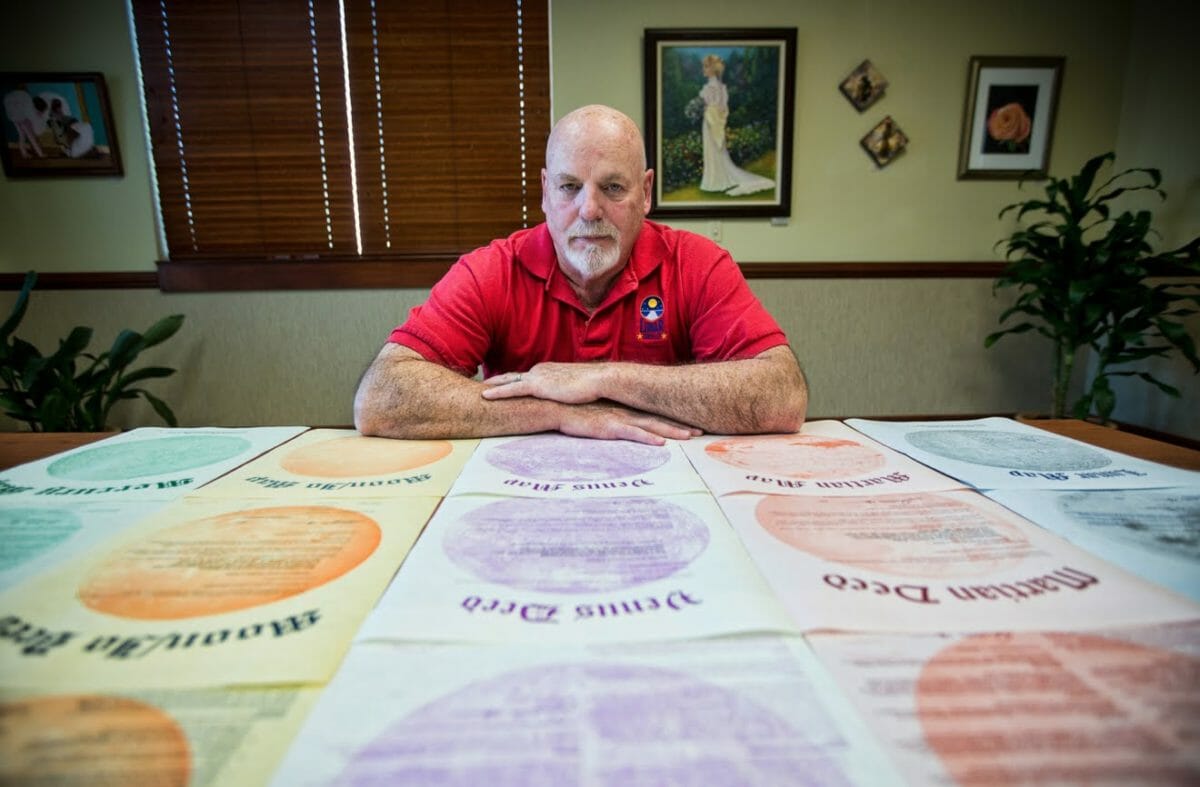