Recently Dennis Hope and the Lunar Embassy have been presented a wonderful acknowledgment from the Congress of the United States.

We at the Lunar Embassy are pleased that our work for the last twenty-three years is finally beginning to be recognized by the United States government as being valid. This is a huge step in the official recognition by the USA for the claims we made and the diligence with which we have pursued our challenging quest. Finally a major world power has spoken to us and they have been kind. 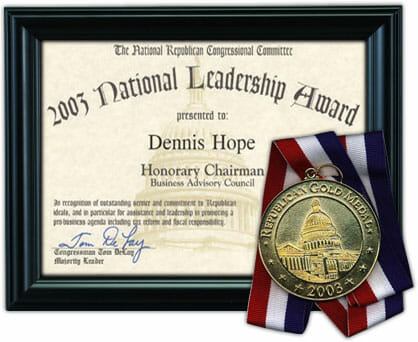